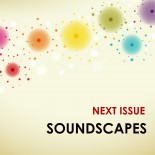 I tried to make ramen broth using smoked salmon and it turns out that it is rather difficult material to base a soup. The powerful fishy aftertaste is hard to temper down and additional material added to cut down the fishiness tends to make the soup less palatable. I still would really like to use the smoked salmon in the dish due to its association with the Northwest region, but I will add it as a topping to the dish instead of using it as based for the broth.

This re-post shares Pak’s quest to create a local ramen using local ingredients and local flavors of the Northwest. Check out his efforts and his wonderful food photography.

I am going to try out a different approach to the soup base using normal salmon instead of smoked salmon. I was able to find online few others who have tried making ramen using salmon both as toppings as well as soup base. The broth can be made on the cheap using salmon head and bones. Many of the salmon soup recipes calls for adding cream or milk to the broth to make it into a chowder, but I do not want my Northwest ramen noodle to be creamy.

The soup ingredients will be based on the recipe I found online here. The salmon flavor of the broth should be balanced out from adding mirin, miso, and ginger. Addition of soy sauce will give some additional depth. I think I will also add carrots, daikon, and local sake as well to make a more robust soup stock. The broth should appear something like this after it is made. 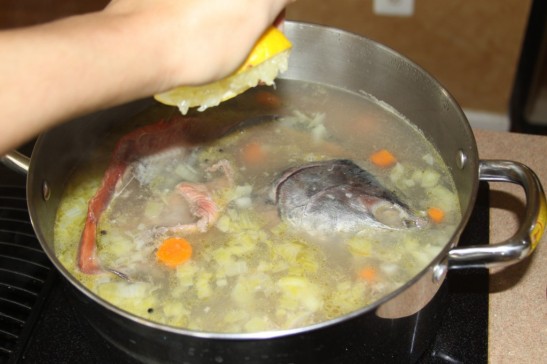 However, after it is clarified, the broth should be a pretty good base for the Northwest ramen.